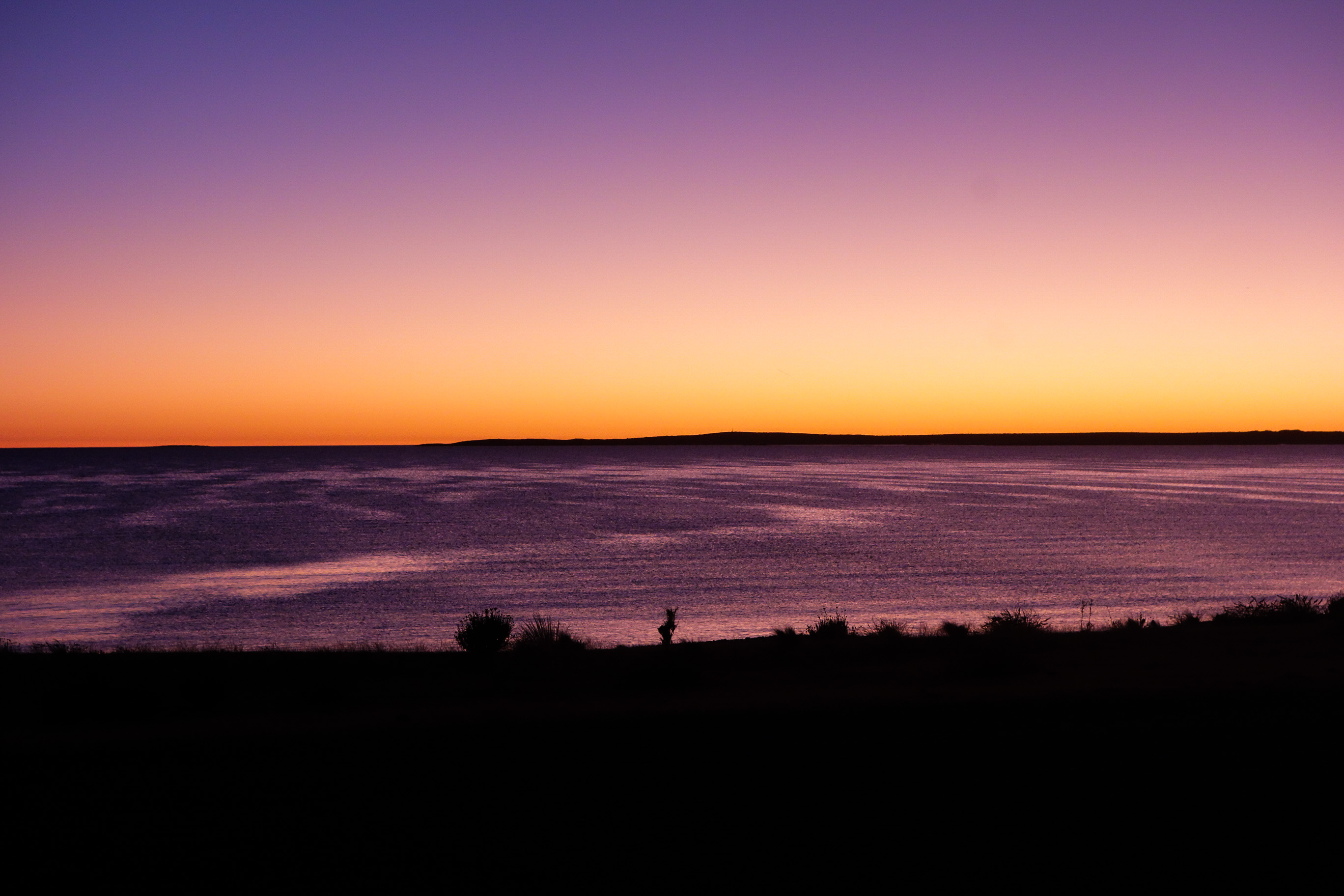 I fell in love with Patagonia the first time I went there. It only took a sunset in Ushuaia and a long bus trip in the desert to convince me. I remember those long bus trips, with my nose stuck to the window and a little rock in my ears, watching the landscape go by without end. I remember the shape of the clouds and the light. I remember a special atmosphere and wind. Yet, something was missing. I followed the tourist paths, I barely touched Patagonia, I touched his magic, without really feeling it. Ushuaia, El Calafate, Torres del Paine, Bariloche … from bus to bus, I followed the path all along, knowing that I was missing something. I knew I would come back. I did not think it would be only two years later.

Bahia Bustamante was the first village entirely dedicated to algae production. In the 1950s, it was the site of a thriving industry on the Atlantic coast and sheltered 400 inhabitants and a normal village life, a few hundred kilometers from Comodoro Rivadavia. Today, the production of seaweed continues, but there are only 40 people living there year-round and the village still remains very far from any city today. The estancia however welcomes tourists in summer for a unique experience in the heart of real Patagonia . When I heard about this place on the Internet, I knew it was made for me.